“Ajaz Ahmed is best known for being the Founder of Freeserve, which was once the UK’s largest Internet Service Provider. His eureka moment came when he bought a computer at PC World in Leeds and nobody in the store could tell him how to get onto the Internet. After much persuasion Dixons launched Freeserve in September 1998 and it became the UK’s largest ISP in just three short months. It floated just nine months later at a market cap of £1.5bn and entered the FTSE 100 soon after, in March 2000 it had a market cap of £9bn. Freeserve was later sold by Dixons to Wanadoo (a France Telecom company) for £1.6bn in 2001.

Ajaz held the position of Business Development Director until April 2001 when following the sale he left the company to pursue a variety of business interests. He now has a number of investments that he is actively involved in and his latest venture is Legal365.com. He also sits on the Board of the Business School at the University of Huddersfield.” 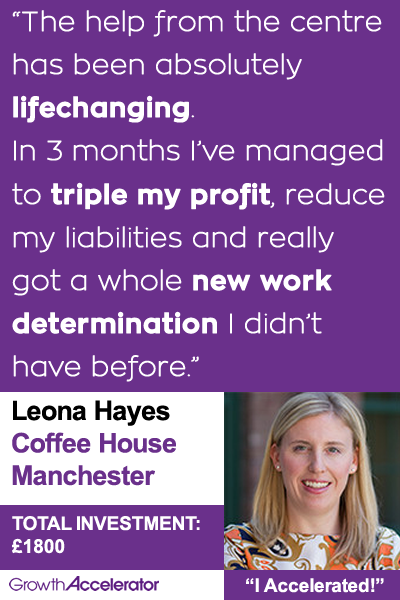 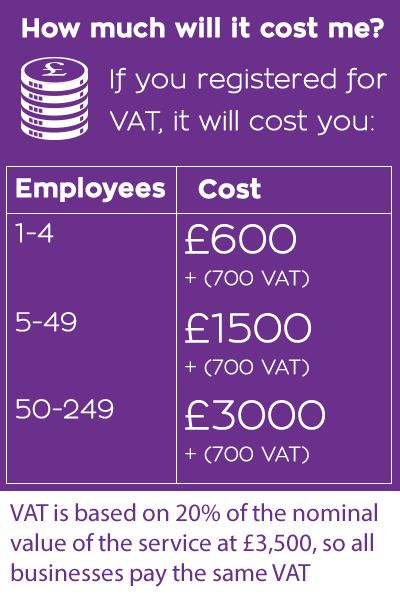 You need to be:

Simply fill out the form below and let's get started. 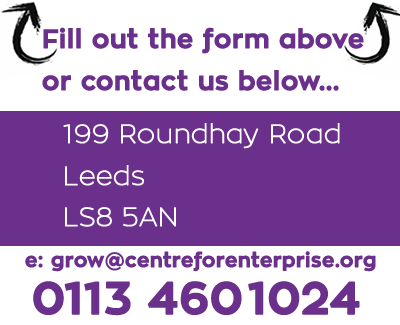